Fota Island Resort was delighted to welcome West Ham United of the English Premier League back to the five star resort in Ireland as part of their pre-season preparations. The visit marks the second time the East London club have visited the resort as they undergo an intensive fitness programme ahead of the new season.

The impressive Fota Island training facility acted as a base camp for the West Ham squad for the duration of their two week stay with the players put through their paces by new manager Slaven Bilic. The squad also utilised the state of the art luxury cork spa which includes the hydrotherapy suite, home to Ireland’s only walking river, which is renowned for its assistance in healing sports and fatigue related injuries.

The visit also allowed new manager Slaven Bilic get acquainted with his squad following his arrival during the summer. With an extensive range of on-site activities and facilities available, the West Ham players took the opportunity to get a round in on Fota Island’s championship golf course and also pop into the neighbouring Fota Wildlife Park. Nutrition is always an important aspect of pre-season so with an array of the finest restaurants in Cork, the whole squad are sure to be in good shape on their return to Upton Park.

Mark Noble and James Collins used the visit to sample of bit of hurling, Ireland’s national game. You can see how they both got on by clicking here. 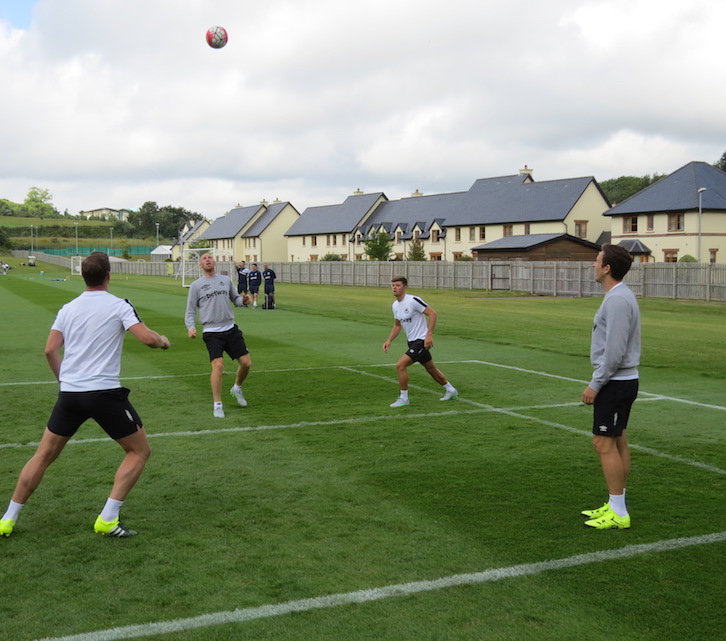 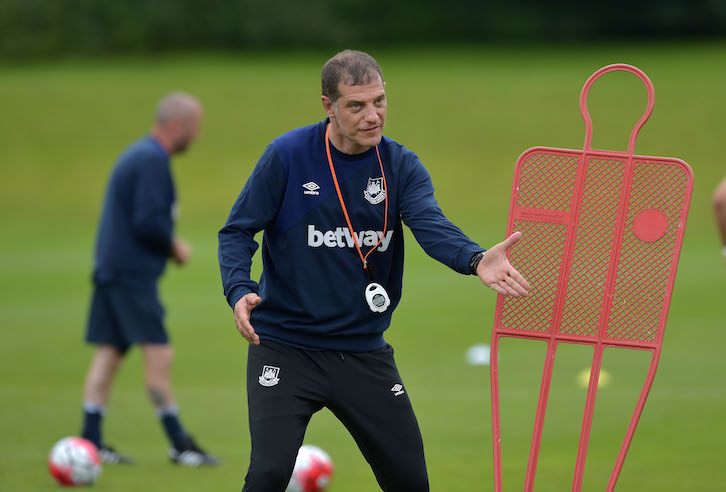