Fota Island Resort was delighted to play host to one of Europe’s biggest football club’s when the Liverpool FC Academy squad spent a week at the five star resort in Ireland during a short pre-season training camp. Their visit included fixtures against the resorts local side, Cork City FC, and also a trip up to the west coast to play Galway City FC.

This was the first visit by a side from the five time Champions of Europe, Liverpool FC, who enjoyed exclusive use of the international standard training pitch at the resorts state of the art training facility. The Liverpool squad comprised mainly of players from their U18 ranks. The squad utilised the extensive aerobic and conditioning facilities in the resort’s spa hotel while the coaching staff made use of the boardroom and conference facilities to conduct team meetings in the 5 star Cork hotel.

Goals from Toni Gomes and Yan Dhanda consigned Cork City to a 2-0 defeat against the Liverpool XI in front of almost 4,500 supporters at Turner’s Cross. In the second fixture, a big crowd of 2,182 gathered on the banks of the Corrib to watch the Liverpool U18’s took on Galway City, and in an exciting and high quality encounter the young Reds went down 1-0 to the Irish Premier Division outfit.

Fota Island Resort wish the Liverpool FC Academy side the very best in both their U18 competitions for the coming season. Who knows, the visit may lay the foundations for a visit by the senior squad in the years to come! 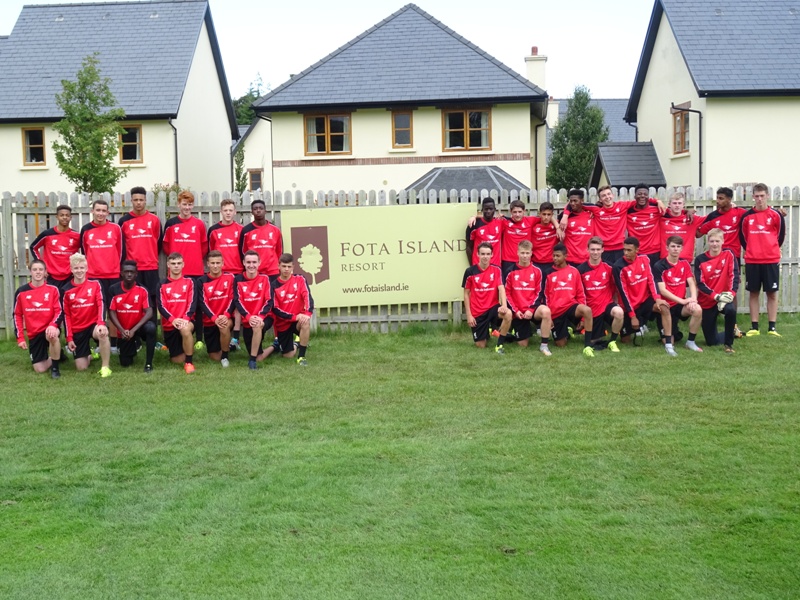 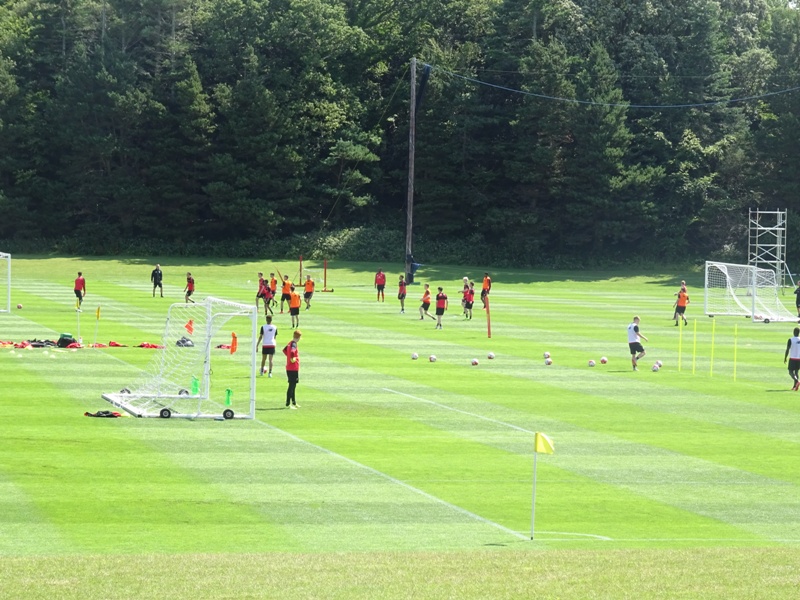